Hey You, Digital Nomad!
I Want to Offer You Something!

Firstly, I have to admit I’m jealous of you.

When I was 23, I stopped studying for one year and travelled the world in order to find the best place in the world to live later (actually, I had chosen Vancouver and ended up in Tenerife, but that’s another story).

I started in Miami, went to Los Angeles, up the west coast to Seattle then Vancouver. The next flight took me to Hawaii. Then I travelled to New Zealand and Australia, went to Indonesia, Thailand and back to Germany. Most of the time I stayed next to the coast to learn how to surf and to enjoy my boogie board which I carried with me everywhere.

I managed to live for one year from my savings and some contributions. Back then there were already many backpackers discovering the world, some of them had been for years on the road. I admired them and wanted to do the same. But I was not willing to accept just any job to survive and to keep on travelling like most of them did. I just couldn’t see myself working in hostels or giving out publicity on the streets. I always wanted to finish my studies, earn decent money and – most importantly – be my own boss.

Ultimately I couldn’t find a way to combine both – travelling and earning money doing something I love. So I “ended up” in Tenerife, which was not bad at all. And most importantly, I haven’t worked a single day doing something that I don’t like.

Today everything is different. There is a movement out there. A couple of thousand people are living the life I dreamt about when I was twenty-something. They call themselves digital nomads and they have a motto: “Living the good life”.

Nowadays it is possible to nurse your wanderlust and earn a decent income at the same time. A notebook, an internet connection and – of course – the right skill set is all you need, namely any type of digital work you can manage on a mobile computer. There are translators, online marketers, copywriters, graphic designers, video editors, bloggers. Some nomads are freelancers, some have binding jobs and work remotely for a company and a good percentage even live on passive incomes as affiliate marketers. A few of them manage to run a whole company from coworking places around the world.

I love what you are doing and as I said before I’m totally jealous. Maybe I will join you one day and hope to see you in Chiang Mai, Prague, Sydney, Bali or wherever you are.

Until then I’d like to welcome you to Tenerife. It’s a great place to live. One of the best in the world – especially for digital nomads. We actually wrote another blog post about it.

I want to propose you an offer.

In Tenerife, we teach Spanish to foreigners, we organize Erasmus+ projects for young students and we teach marketing courses at SEOintheSUN, and of course, there is our coworking space for digital nomads.

Are you a digital nomad or a worldpacker?
So what's my offer?

We have a coworking space and we also have accommodation. You can use both, our apartment and our coworking space for free for at least one month. The only thing I’m asking you as a trade-off is to invest your time and skill into our projects.

The average working time would be 20h/week and you would do what you like and what you’re professional in. Whether you’re a copyrighter, filmmaker, specialist in email marketing or any other profession – feel free to contact me and we can talk.

Send me a mail then: frank at seointhesun.com

By the way, if you don’t want to work in our team, you are welcome anyway ;-). I’m sure that you will love the atmosphere at our place. 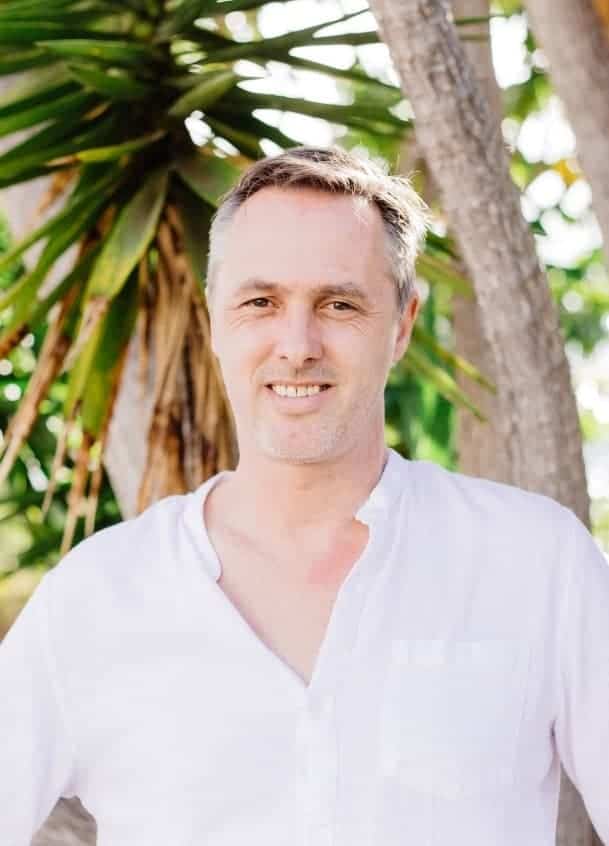 I’m still not a digital nomad but I absolutely love the spirit of the movement. Until I’ll become a nomad by myself I write about the topic and welcome nomads and wannabes to our Coworking Space in Tenerife.

What Do You Wish To Book?

Get the best out of working abroad by booking a single chair in our large open-space coworking room.

Our brand new private offices provide you with maximum privacy and comfort. For you and your whole team.